I really like the juxtaposition of old and new on this photo. Not to mention it could be used a powerful anti-war message as well.

Even though the actual message (on the pigeon) probably was very pro-war. I can’t imagine the crew spreading love and happiness during engagements. They probably wanted more ammo or fuel. 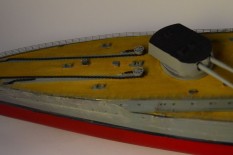 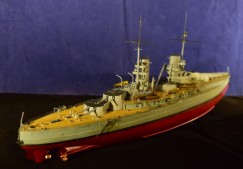 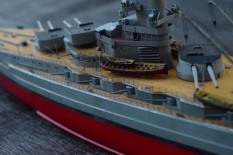 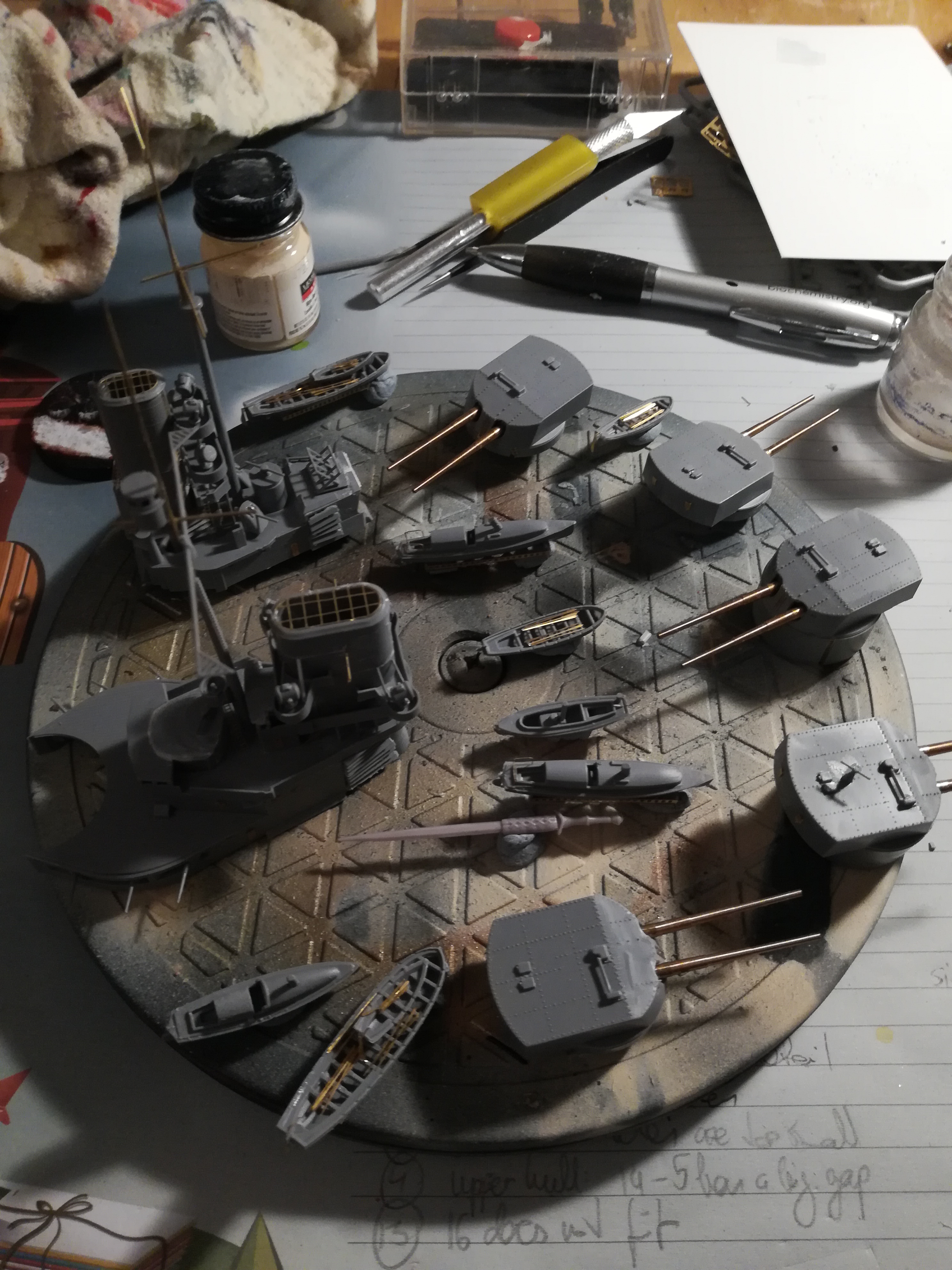 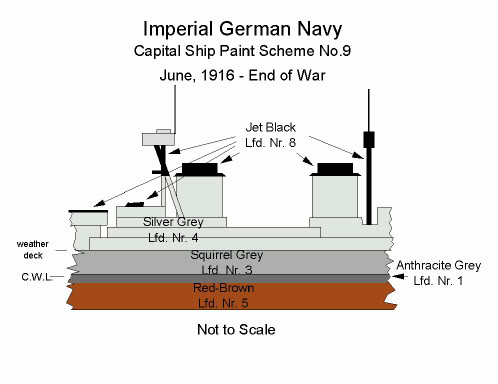 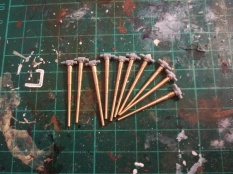 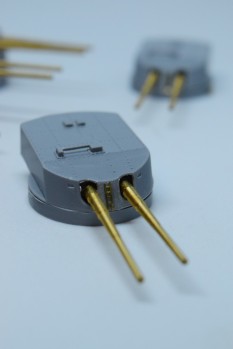 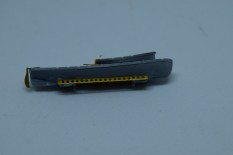 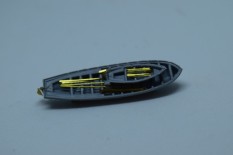 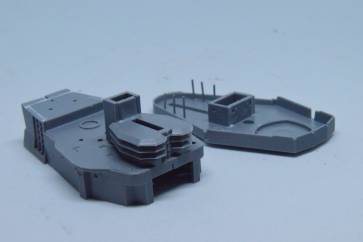 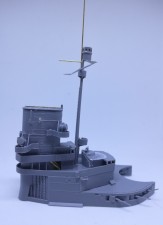