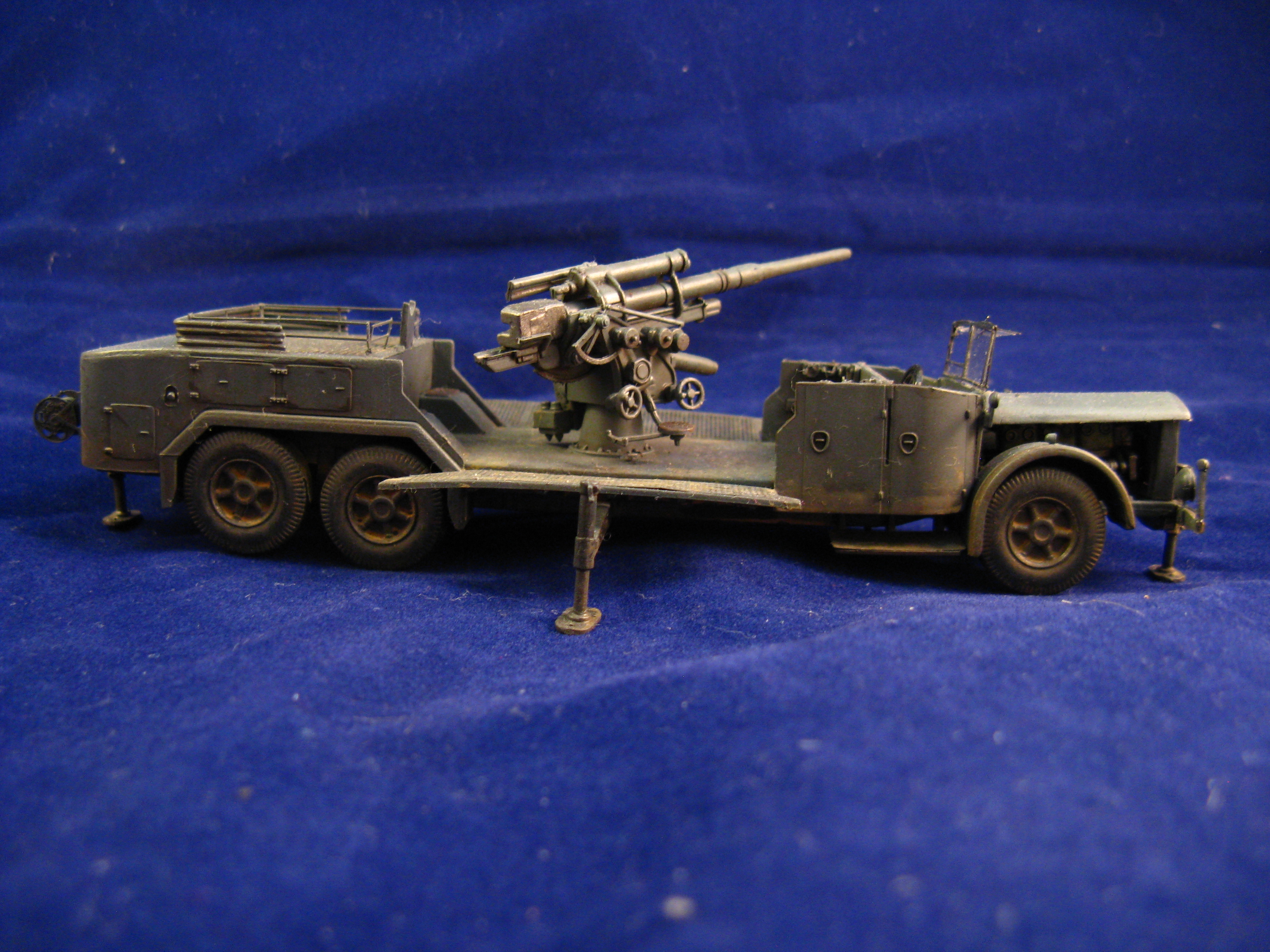 I quite like the gun; it is an iconic WWII weapon, it made me get into armor models (the also iconic DML Flak 88 model), and I built a couple of iterations of it over the years.

And now I found this manual online.

It is great if you made an impulse buy on Ebay, and have no operating manual, but it is also good for reference.

And the rest of the museum in no particular order.

And this concludes the Bovingdon visit.

Well, this is one of the most interesting areas of the museum, and if my information is correct, it is normally closed for the public. Except on Tank Fest!

Lots of spare parts, lots of tanks and other vehicles in various states of direpair… things you can’t usually see: T14 Heavy Tank, Conway tank destroyer and many other vehicles I have only heard about.

The only problem was room: it was difficult to squeze through the tanks and take half-decent photos. The exhibit is also so very useful as a reference for scratches, faded paint, paint chips, oil stains, dust and rust.

Wargaming set up a World of Tanks event here: you were allowed to play thirty minutes on a press account, and you got a code for a Churchill III, a T-shirt, and a backpack. (Not very sturdy ones, but still.)

I managed to try the FV4005 (presently grinding for it), and the Defender -to see how OP it is. In my hand it was not very… Unfortunaltely I had no time to try the rare, or never released tanks also in the garage of the account.