Well, the painting stage was long, protracted and not very well documented; I apologize for that.

Regardless: as usual, the model was primed with Vallejo’s acrylic primer, and then I chose a green color that was the closest to the Bolivian scheme I chose from the instructions. (The temptation was high to use a fictional, World of Tanks camo, but this model was for review, so I stuck with a historical one.)

The top of the model got the same green with some yellow added to lighten it up, and form a sort of zenithal lightning.

The canvas was painted with bestial brown by Citadell, and highlighted with buff and bestial brown. The handles were painted in a light green color (the filters lessened the contrast later on). Using sponge and a 00 brush I added some faint paint chips using Vallejo’s German black brown mixed with green on areas where I thought the heavy wear would damage the paint (the thin metal of the tool boxes, around hatches, on the edges, etc.).

After that it was dark brown washes, some highlights added with a fine brush, and then I used a couple of green and brown filters made from oil paints and ZestIt. The dust on the top surfaces and mud on the lower chassis (I did not want to have an overly muddy vehicle) was done using Vallejo’s dust washes and pigments. Again: once applied, you wait a bit, and remove, blend and adjust for a realistic look. Once done I sealed the paint with a flat varnish, and used a silver pencil on the edges to give the model a metallic look.

All-in-all, this was a really nice little model with good detail; no complaints at all. 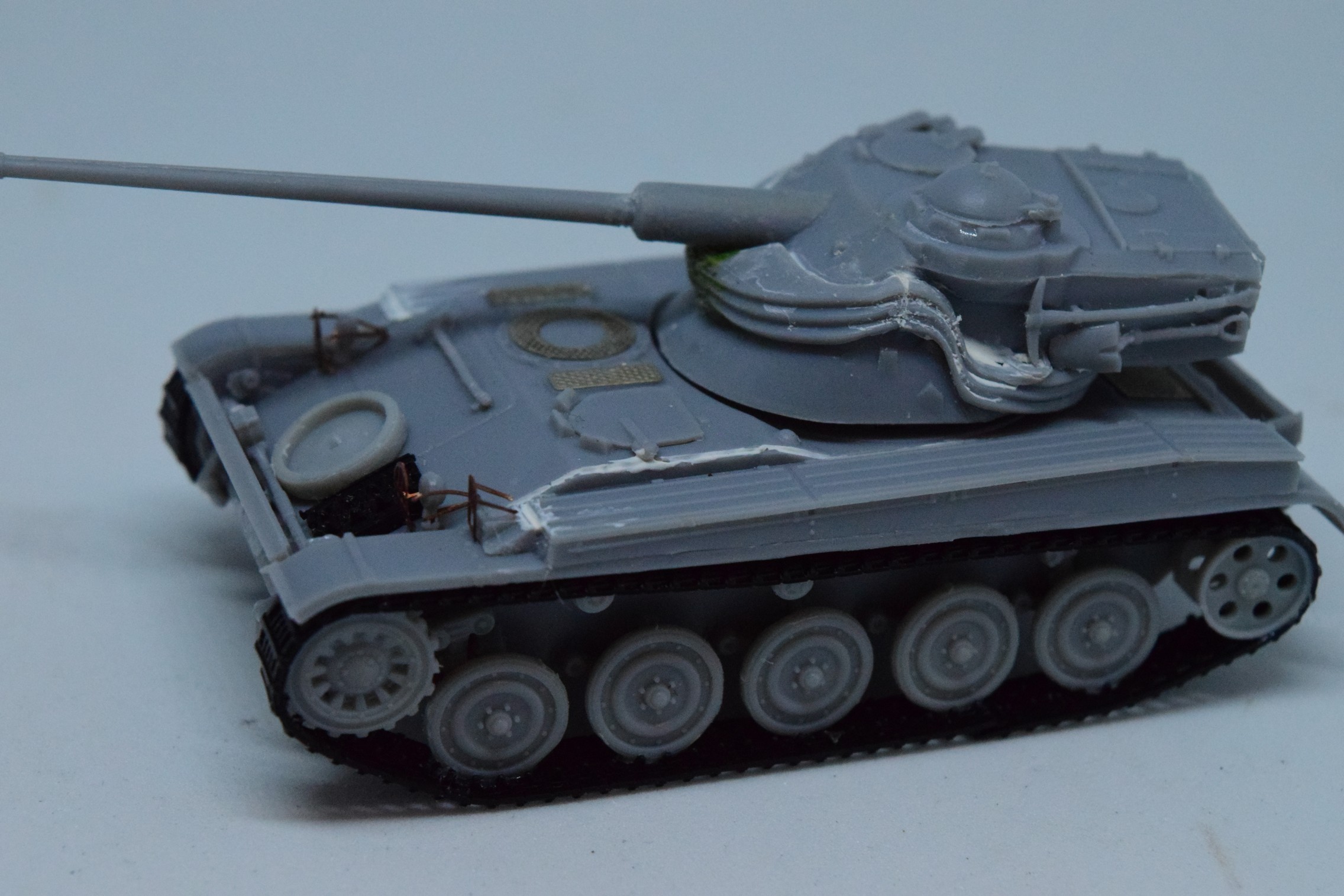 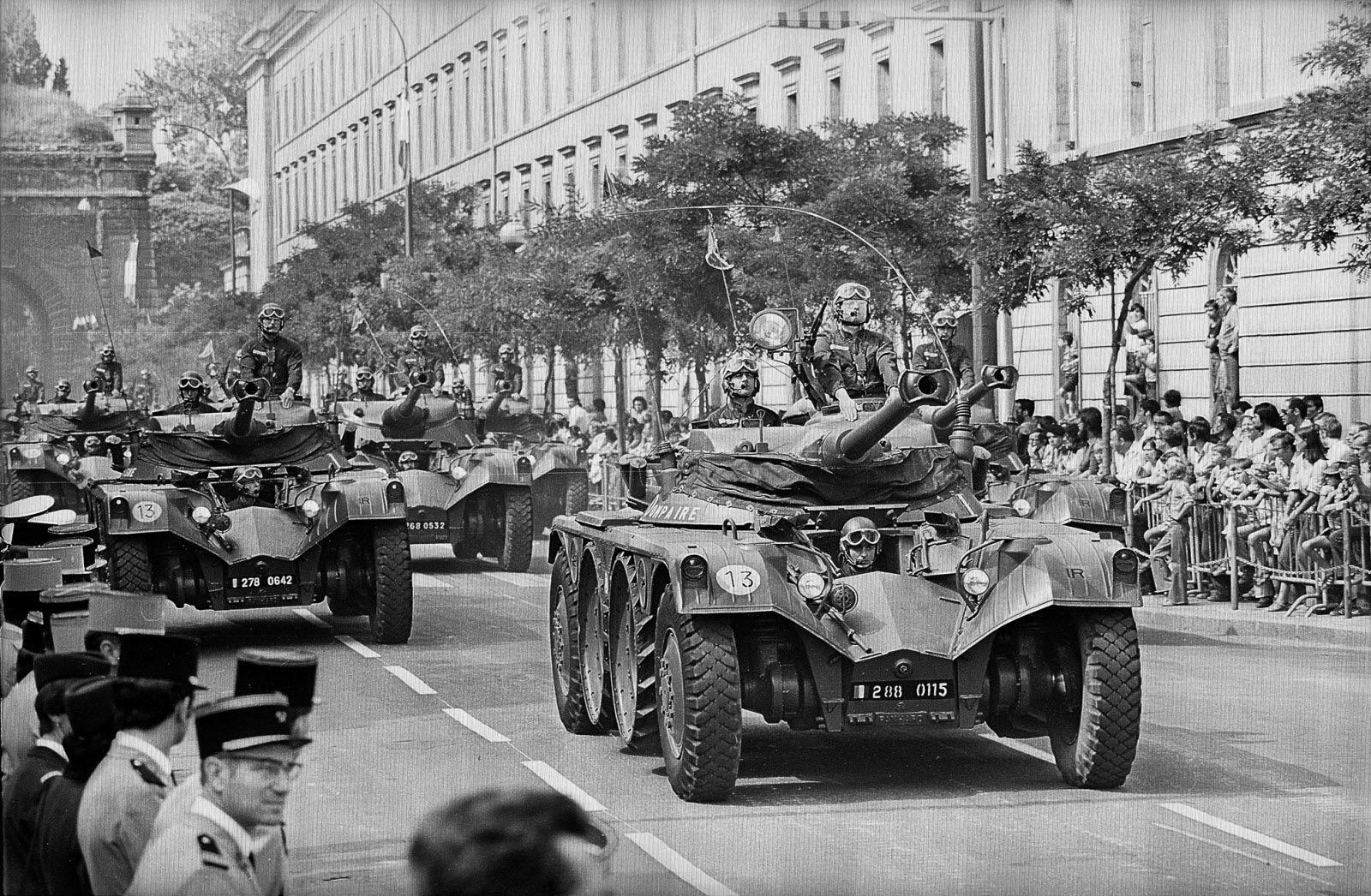