I bought a half-assembled 1/12 Bentley for 25 quids on Ebay quite a while ago. I ran into several problems with the kit (it was quite botched, I did not manage to build it into an acceptable model), but the box itself was quite something. For one, it looks good. And it is also from 1974… someone bought it in Harrod’s, for the sum of 4.5 GBP…

I had to frame it. 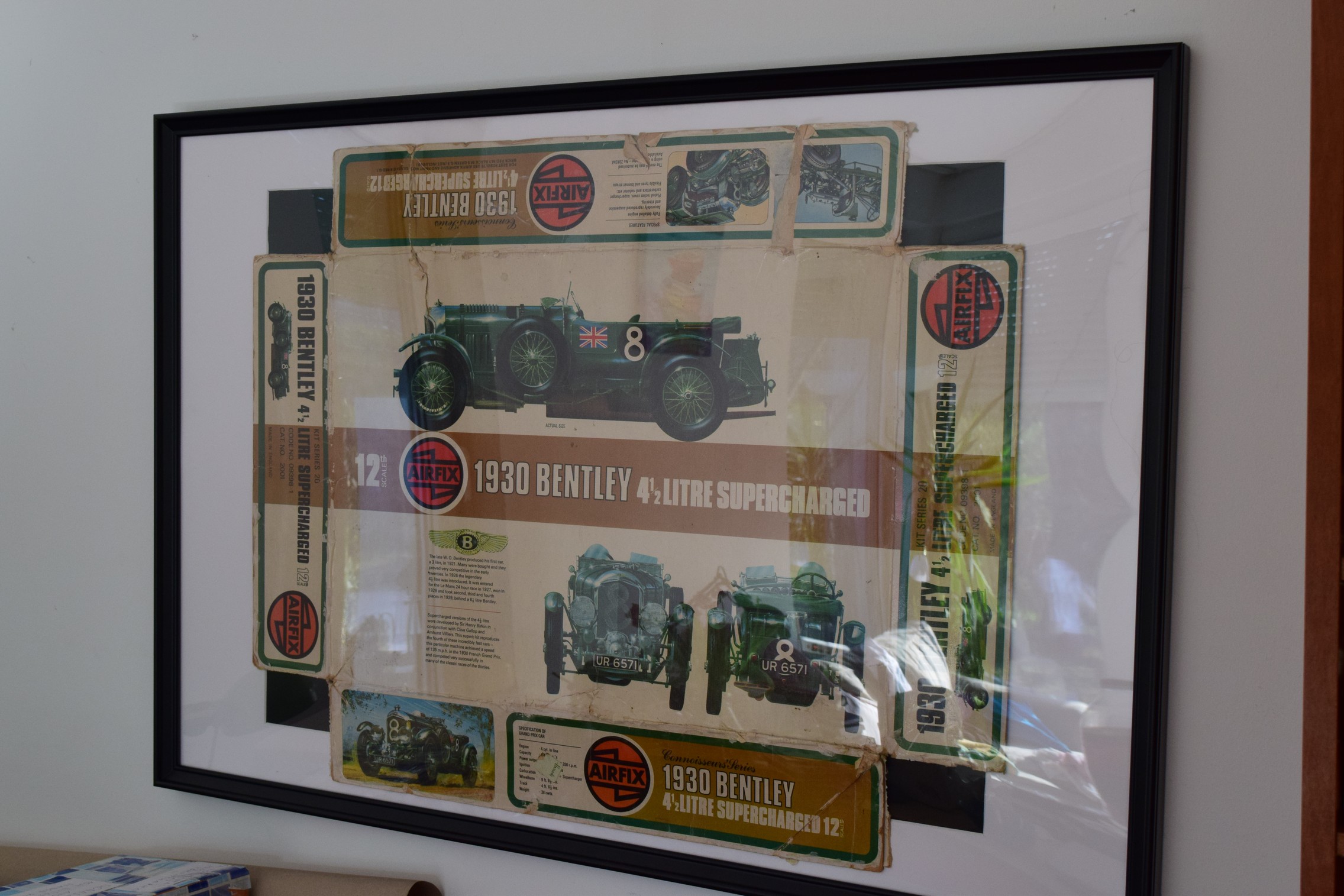 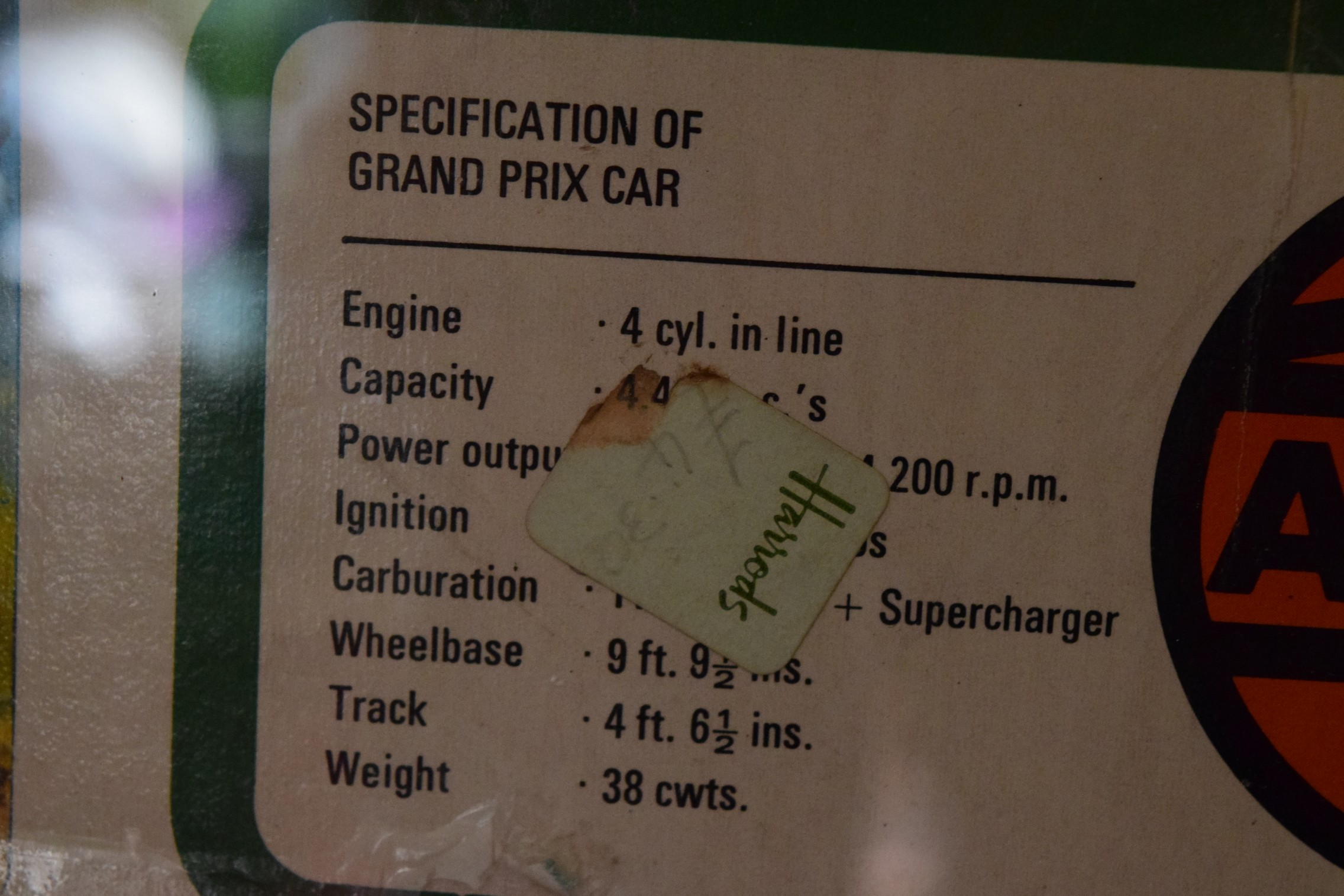 Anyhow, once I get myself to finish it up, I will post some photos, just to show it. The chrome parts look less-than-chromish, as they were narred by glue, so I had to sand them, and re-spray them -while they were on the car. (As I said it was half-assembled.) The chassis is warped, so there are fit issues, and the surface of the model was covered with thick paint I had to polish off and then re-spray it; the results are less than smooth, unfortunately.

I had to order new decals and a new tire from Airfix, which they promptly sent. (Great customer service for sure.)

As for the rest of the builds…

The Markgraf is finished (sort of… no rigging is installed yet.) In the near future I will finish up the Centurion, the T49, the Sheridan, and the T-90 from the 1/72 range, the Das Werk radar I received as a review sample, and the Hobby Boss EBR-10. I also started to work on the Takom Panther, as I noticed some spider actually built a web inside the hull. Once that is done, the RFM Panther will be the next, and then I will do a second comparison review. With all that I also have a couple of Warhammer figures to finish -I finally want to learn “proper” painting. I managed to do a quite nice golden armor on Magnus as a study for the Emperor figure, so I am actually quite looking forward to it. (There is also a Horus figure waiting to be finished; the mace he held was broken during the move to Hungary, and after a few attempts of re-gluing it I just gave up on that figure. He may get the second sword Big E comes with; he already got a new head, after all…)

This will keep me busy for a while I assume.